In Peace and Love 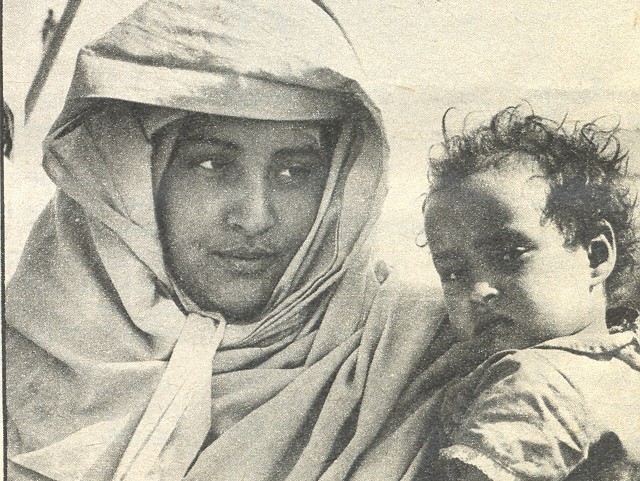 In 1884, Spain officially colonized the area it had been trading in since the early 1700's. In 1975, due to international pressure from the UN for de-colonization as well as rising calls within Western Sahara, they withdrew. It is uncertain whether Spain was in collusion with the Moroccan and Mauritania takeover or was deceived that they would provide regional support until the indigenous population’s self-determination was made known. However, despite several UN resolutions since 1966 and the 1975 International Court of Justice advisory opinion that the people of Western Sahara had the right to self-determination, as the Spanish withdrew the Moroccans and Mauritanians invaded. Morocco's invasion is known as the Green March and was shielded by approximately 350,000 civilians. 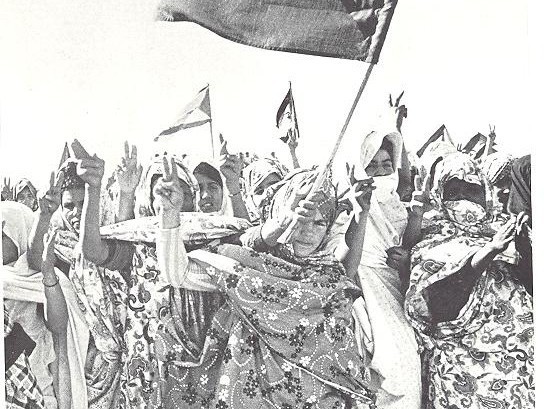 This caught the attention of the United Nations, who stepped in and arranged a cease fire in 1991, promising their land back. Yet when a vote of sovereignty took place, the King of Morocco sent people to the voting booths claiming to be Saharawi. This corruption became known, which only lengthened the process of voting. The Saharawi informed the U.N. they welcomed the Moroccan votes, since many were not happy with their king. Realizing that he would lose, the king of Morocco called an end to the voting.

Fighting for Freedom and Independence

The Polisario began fighting back. This Saharawi organization initially struggled for Western Saharan independence from the Spanish, and then against Moroccan and Mauritanian occupation. Fighting in south Western Sahara, the Polisario succeeded in dislodging Mauritanian forces and recovered territories they had taken. Morocco, seeing an opportunity, immediately claimed those lands and advanced on them as well. Instead of submitting to Moroccan subjugation, tens of thousands of Saharawi fled into the Algerian Sahara desert where Algeria allowed them to construct refugee camps. For 15 years the Saharawi vied for Western Sahara’s freedom from Morocco. During the cold war era the Polisario’s primary support was from Soviet ally Algeria. Therefore America’s most strategic Arab ally, Morocco, received supplies such as tanks, air force, land mines, and even some ground soldiers from the US. With this aid the Moroccans quickly gained ground, pushing the Polisario almost into Algeria. While this was happening, the Moroccans erected a berm of sand, planting landmines to prevent the Saharawi from returning. 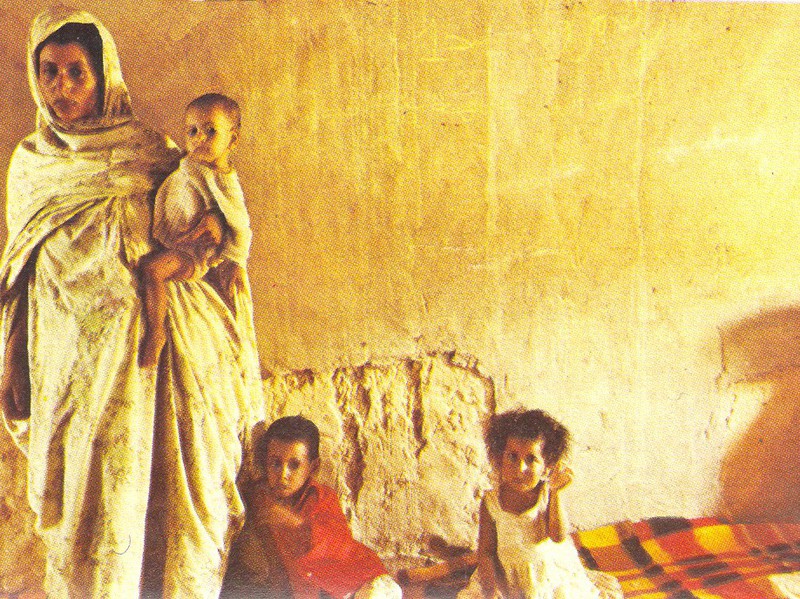 Now some 200,000 Saharawi reside in Algeria and almost 30,000 refugees live in Mauritania. Refugees in Algeria are almost solely sustained by UN aid and USAID, however rates of malnutrition are high and rations are insufficient to support the growing population.

The displaced Saharawi of Western Sahara, have been refugees for over 40 years. Please inform your representatives that it is time for them to get their homeland back.

For more information on the Saharawi visit: http://www.saharawivoice.com/ 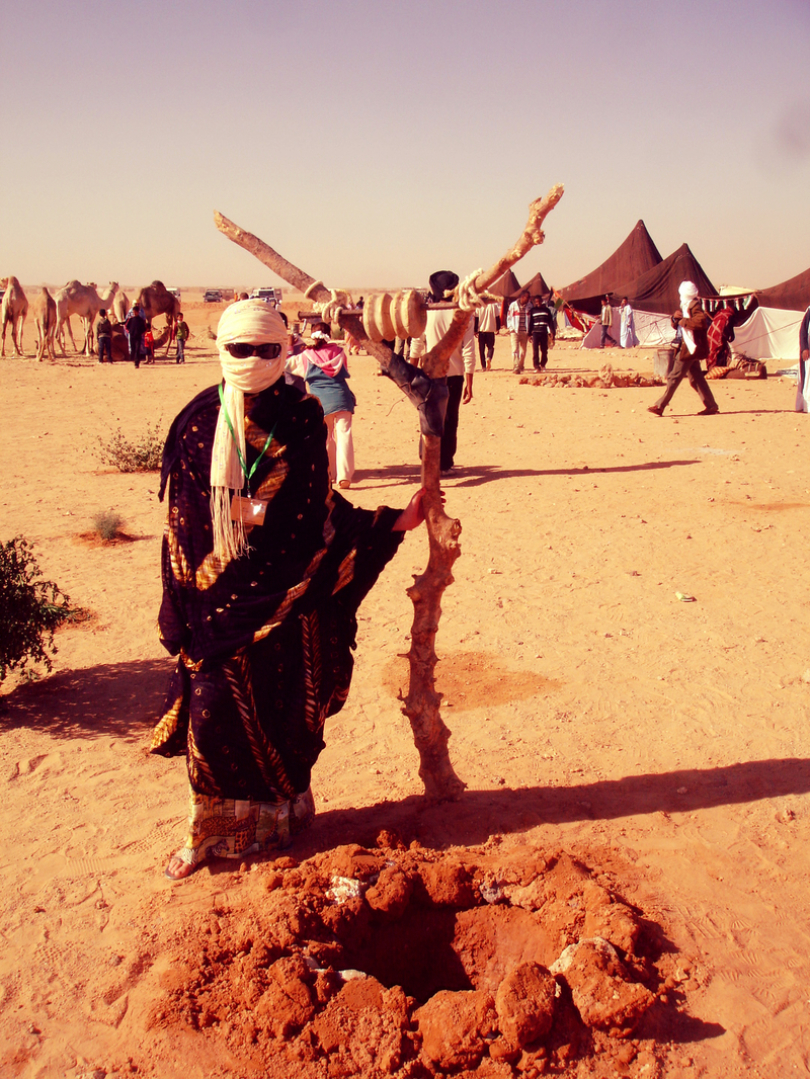 IPAL serves in the Saharawi refugee camps by offering English classes. As a global language, English is invaluable for sharing their plight with the world.